Heart surgery two years ago is not standing in the way of Dunfermline’s Kevin McKee (age 35) from taking on a challenge of a lifetime in the ultimate test of fitness and strength in the Wales Ironman.

Always physically active, Kevin began to experience difficulties trying to keep up with his team mates while playing football; he thought his fitness was to blame so took up running. However, the more physical activity Kevin participated in, the worse his symptoms became, until one day while playing football, he collapsed and was admitted to hospital.

It was then that Kevin was diagnosed with a heart defect which he’d been living with since birth – instead of three tricuspid valves, Kevin only had two which had been working so hard to compensate they had been worn away.

Following cardiac surgery, Kevin was recommended to participate in physical activity to support his recovery – part of this rehabilitation was to take part in Fife Sports and Leisure Trust’s cardiac rehab programme.  Kevin was familiar with the referral cardiac programme as he is part of the trust’s design team, but, never imagined he would one day be a participant. 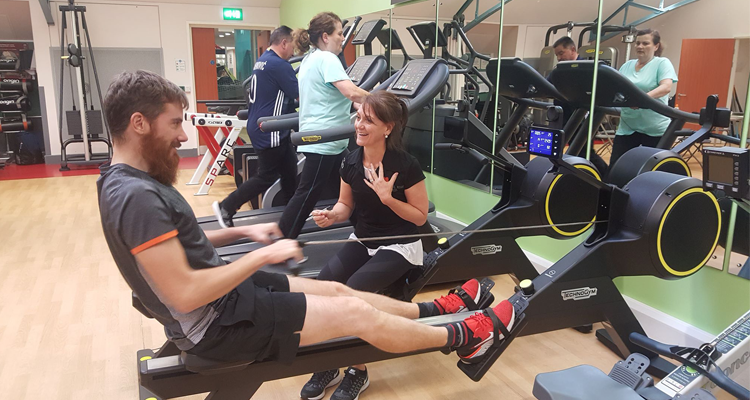 Kevin said: “I thought the rehab programme was great, I am hardly in the gym as I prefer to get active outdoors, but during the sessions I gained the knowledge on how to use the equipment and to feel confident to get active again with the support of the trained instructors.

“It was also good to meet other people who were in the same or similar situations. It was a great atmosphere and I looked forward to going to the sessions. Within months I began to feel so much better and took on more physical activity, starting with walking and then getting back to cycling and eventually I felt strong enough to run the Edinburgh half marathon. Since then, I’ve gone from strength to strength – completing a few 100 mile cycles, then doing the Tiree Ultra 35 mile run followed by the Ben Nevis Braveheart triathlon.

“I’m very thankful to the help and encouragement I received from family and friends with my own health battle – I’m also hugely grateful to the cardiac rehab programme instructor Sheona McHale and the NHS nurse Liz Sinclair who helped me in the crucial weeks and months after my surgery.

“My involvement in the Ironman has an additional element in that I’m fundraising for a friend’s four-year-old daughter who was recently diagnosed with leukaemia – I have two small children and could imagine how devastating it must be for the family. So, I decided to take on the Wales Ironman triathlon – a 2.4 mile swim, 112 mile cycle and 26.2 mile run to raise funds in support of Alba and her family.” 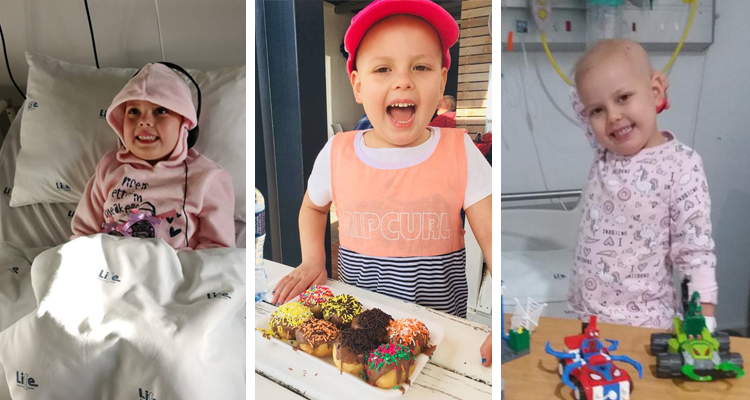 If you would like to donate please click here to visit the Tri for Alba Just Giving page.

For further information on the trust’s health and wellbeing programme, including cardiac rehab click here.